Ecosport is not just a mere car like what we see from outside. Its a very much capable car. A car which is built tough, a car which is rock solid stable at triple digit speeds, a car which makes you smile while you throw it at corners, a car which offers pocket friendly maintenance, a car which you can choose for your weekend getaways and much more.

As Indians are very much concerned about "Kitna deti hai" ?  I would like to say that the least I have got on a litre is 12.8 kmpl and the max is 25.8 kmpl depending upon the road conditions and how you are driving the car.

If I need to point out few cons of the car the first thing is the rear seat space. Even though 3 people can fit in easily it's best suited for two. The gigantic A piller provides you a decent blind spot. The stiffer suspension set up enables bit of of those rough road undulations creep in to cabin but at the same time this setup is the main factor behind the rock solid stability of the car. But again all the above mentioned are not deal breakers. Ecosport is really a wonderful companion.

Being a car enthusiast I wanted my car to stand out from the crowd so customised her a little bit and named her BLACK PANTHER because of the all black theme and thats what gives the car a butch look. The stock grille at the front has been replaced with a Raptor style grille with LED lights in them. The Ford lettering on the grille has also been blacked out. Coming down to the bumper, it still has the stock silver finished skid plate and a red coloured dummy tow hook is also installed at the front. Coming to the side profile, the main noticeable change here is the Plati 8 J 16 inch concave wheels and the tyre size has also been upsized from 205 to 225. I have upgraded the brake pads to bosch sintered pads to give the car a better bite and stopping power. The brake calipers are painted in race red colur to go well with the overall aggressive look of the CSUV. Apart from those, it gets  blindspot mirrors, Thule ProRide Replica Mounts along with FASS crossbars on the roof and F1 number plates. All the labels on the EcoSport have been removed and the headlights and tail lights are smoked. The headlight now gets projector HID lamps. Just like the exterior it also follows an all-black theme interior where the seatcovers are redone from FASS (faux leather), Black floor lamination. The work on this project had started during the lockdown earlier this year.

For more pictures and videos check out my Instagram profile -  akshay_anil93 . 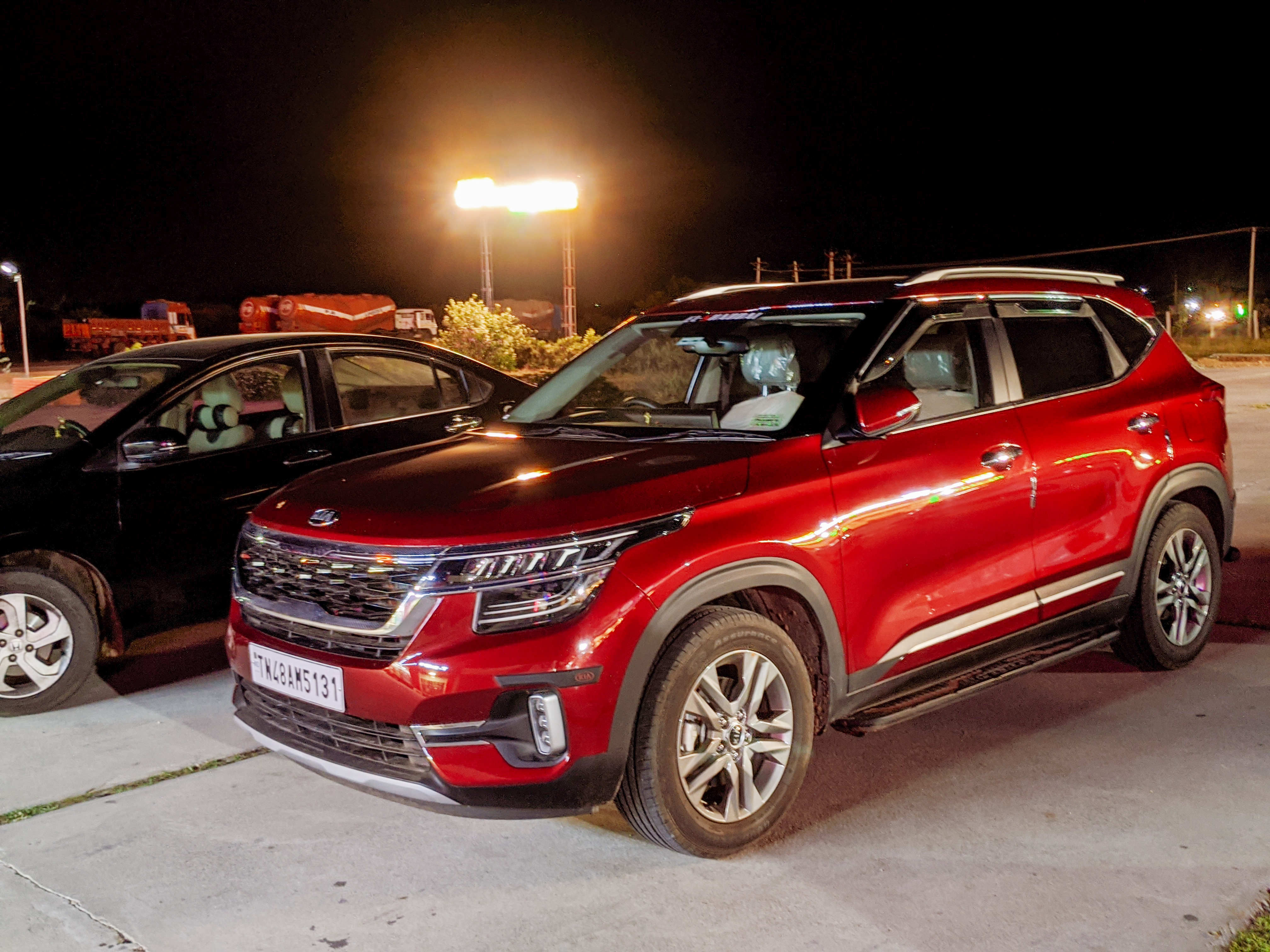 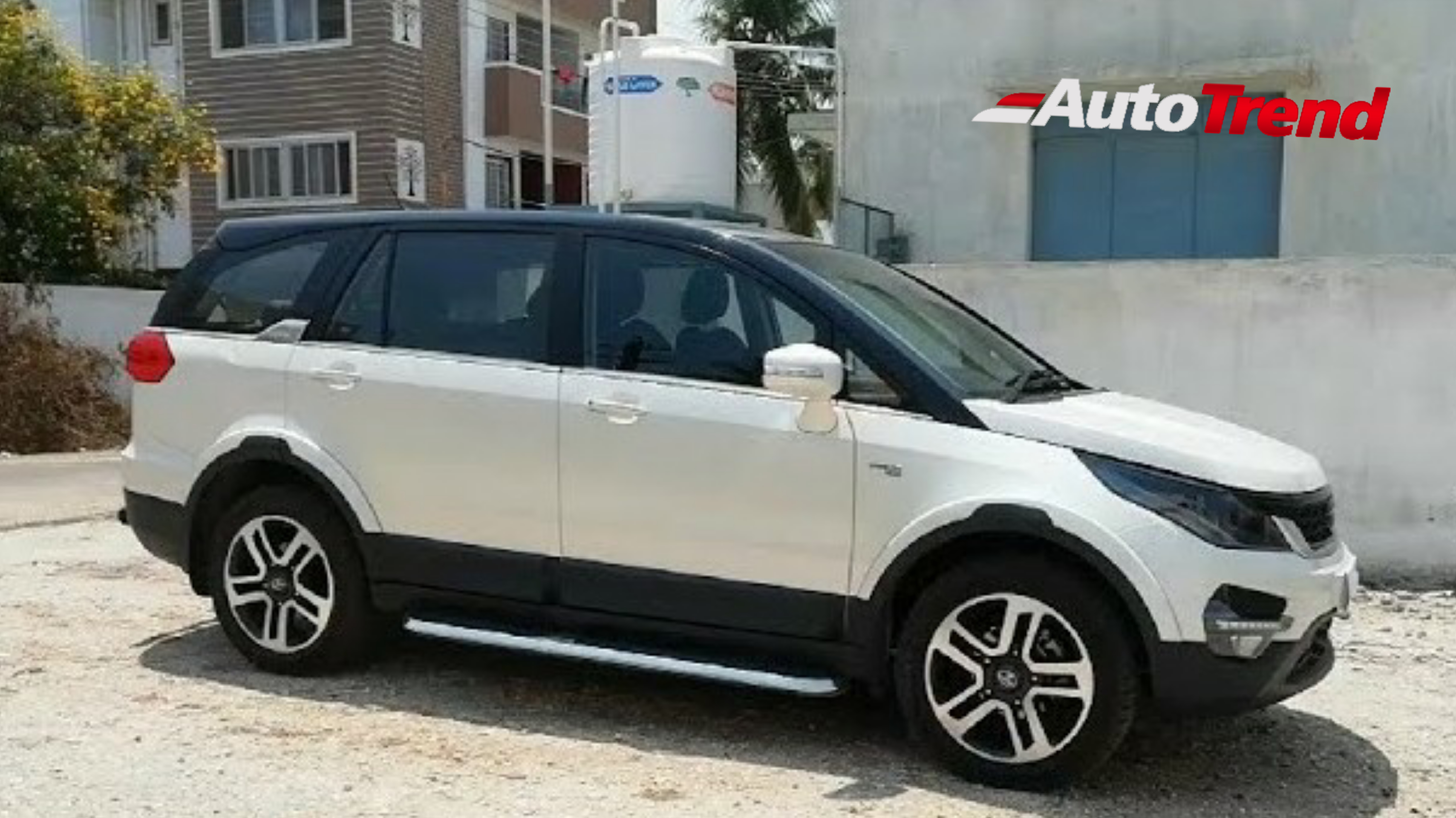 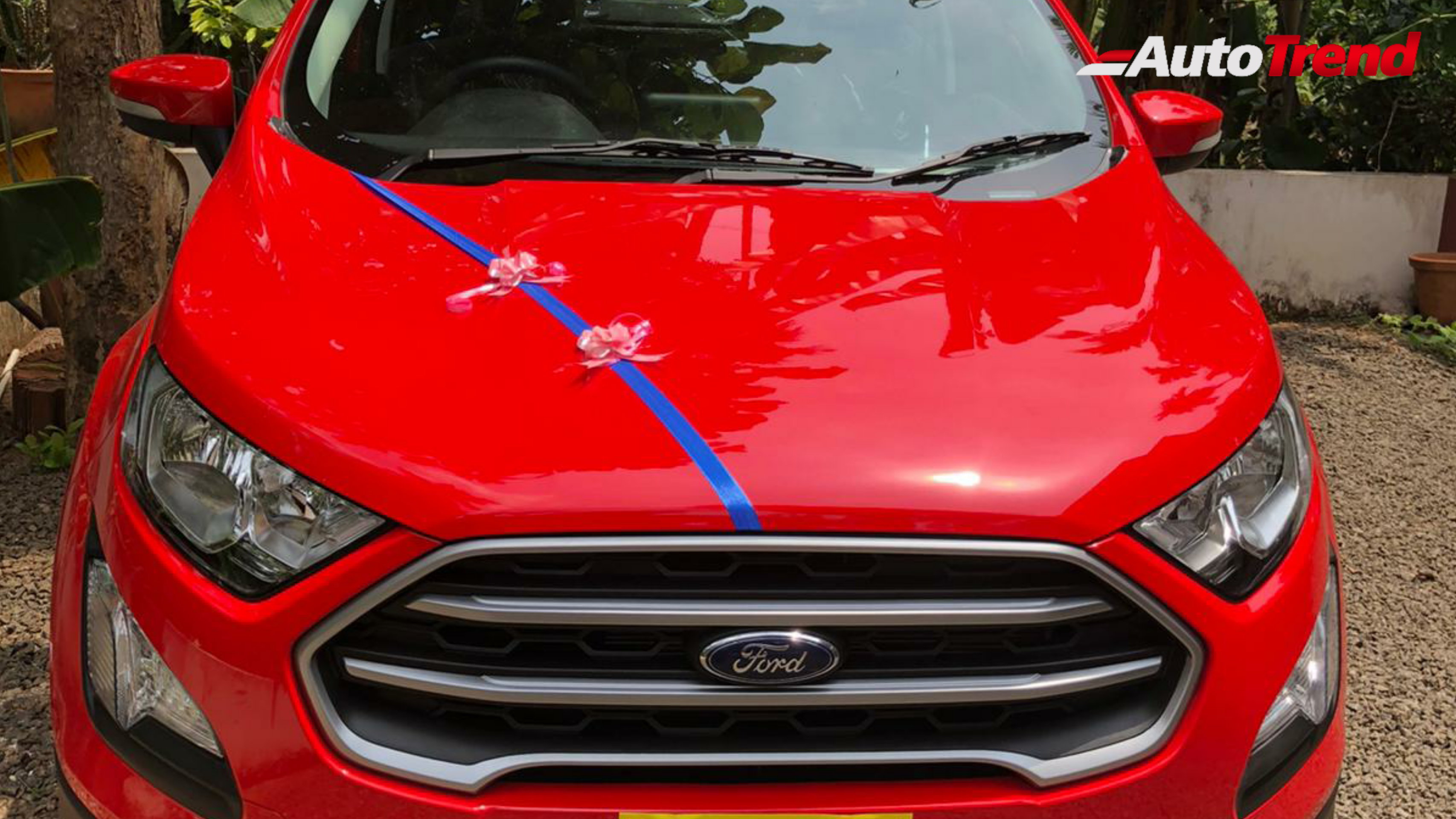 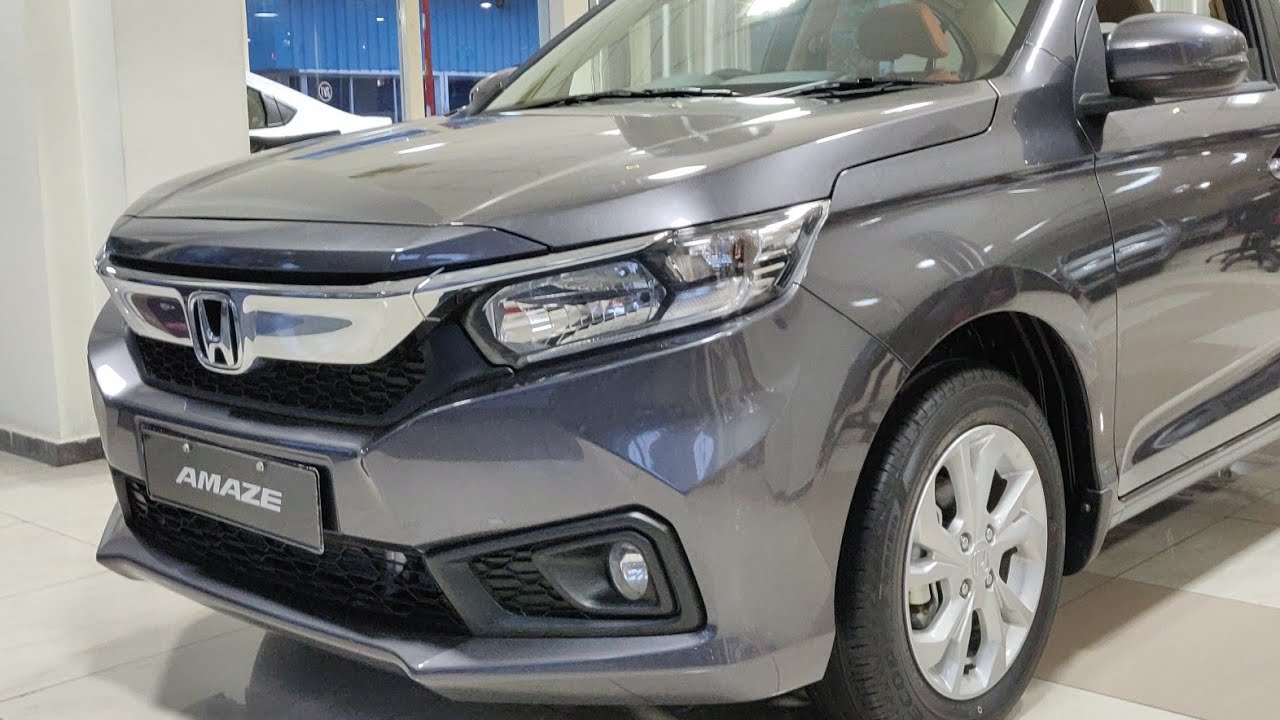 When i bought this car i bought it with a double mind as i liked the performance of Aspire TDCi. Later i choose amaze as i prioritised the rear space comfort. After buying the car i found that it is also fun to drive as i personally like the steering wheel feedback on this car.

Since the bonnet is visible it helps in precise driving. And also there is good rear legroom and also ample boot space.

Coming to negatives, since the torque is less, crossing a speed bump on 2nd gear might be bit time consuming as with any

Since the suspension is a bit on the softer side when the car is fully loaded say with 5 members in total then the under belly might get hit on the speed bumps if not careful.

Overall am happy with my purchase decision and am looking forward to clock 1L km on the speedo to test Honda engine's longevity. 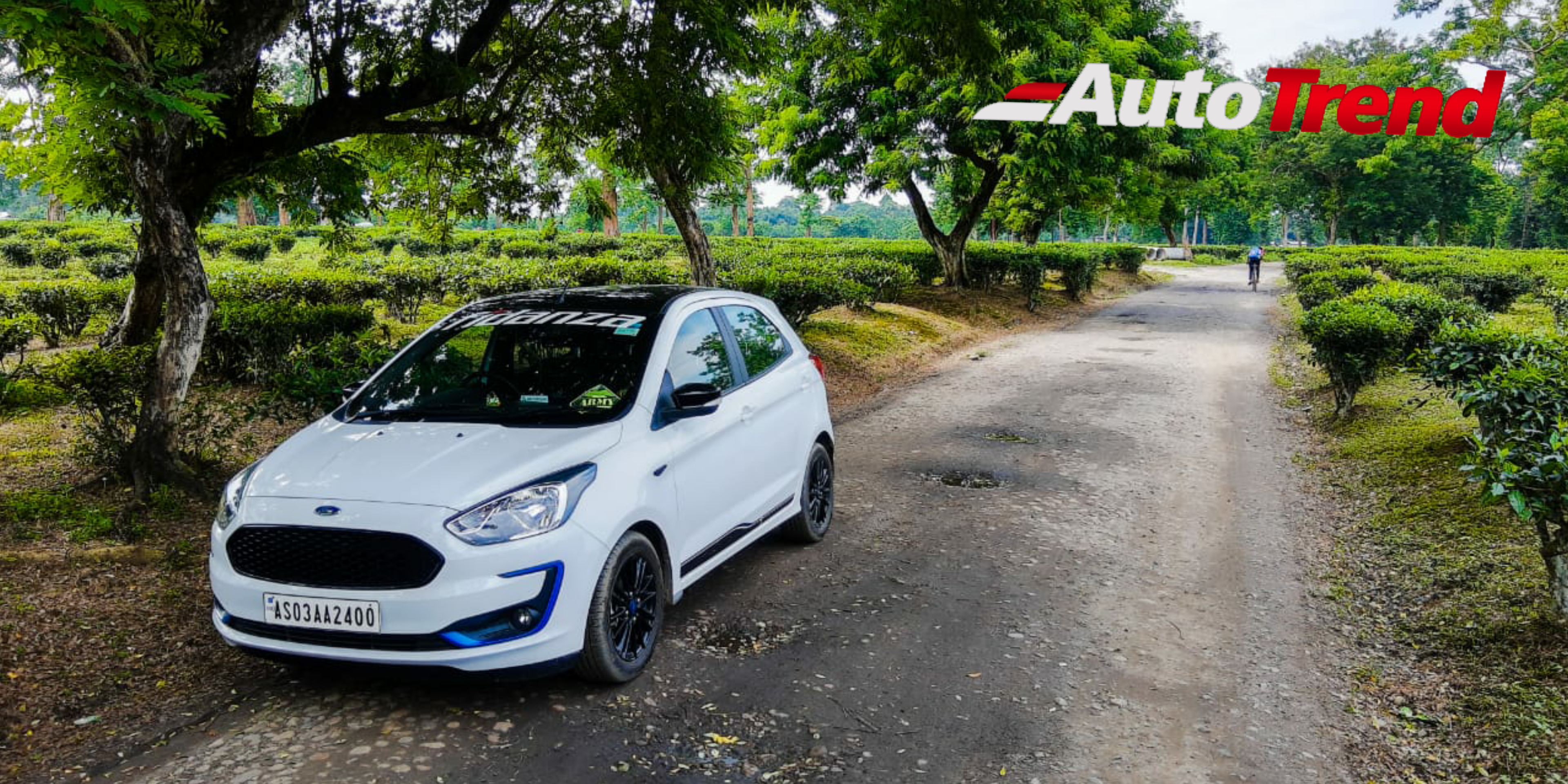 No Fancy stuffs, no kitty lights!!! Just an advanced machine sum up with safety and technology to serve a driving enthusiast behind the wheel.

I am a proud owner of Ford Figo aka FIDANZA thats how my ride is known. I am in love with the silky traditional design of the car which balances both the modern culture and an ancient custom. Yes most of the rivals may showcase with light body, projector headlamp, led drl etc etc. But I prefer to choose 6 airbag, strong body sheel, driving dynamics.

Maintanence cost of Ford is very minimal. I have completed with the

1st year service which cost only INR 1500. FORD has its service promise portal where all the service charges can be foreseen. Average service cost falls around INR 3000.  More over that the customer service is awsome. You get door step service and replacement quickly. My ride was coupled with a 5 year warrenty which enhances the trust on the durability of the machine.

Many may say the mileage is less. Yes i too agree. Even i get only 10 kmpl around city. But on high way it delivers a figures near o 18 kmpl. Yes we can make the machine to produce a great efficiency but on the other side it will tempt us to step on the pedel to rev hard to exhibit ots most powerful 96ps engine. Oh god its hungry for throttle. 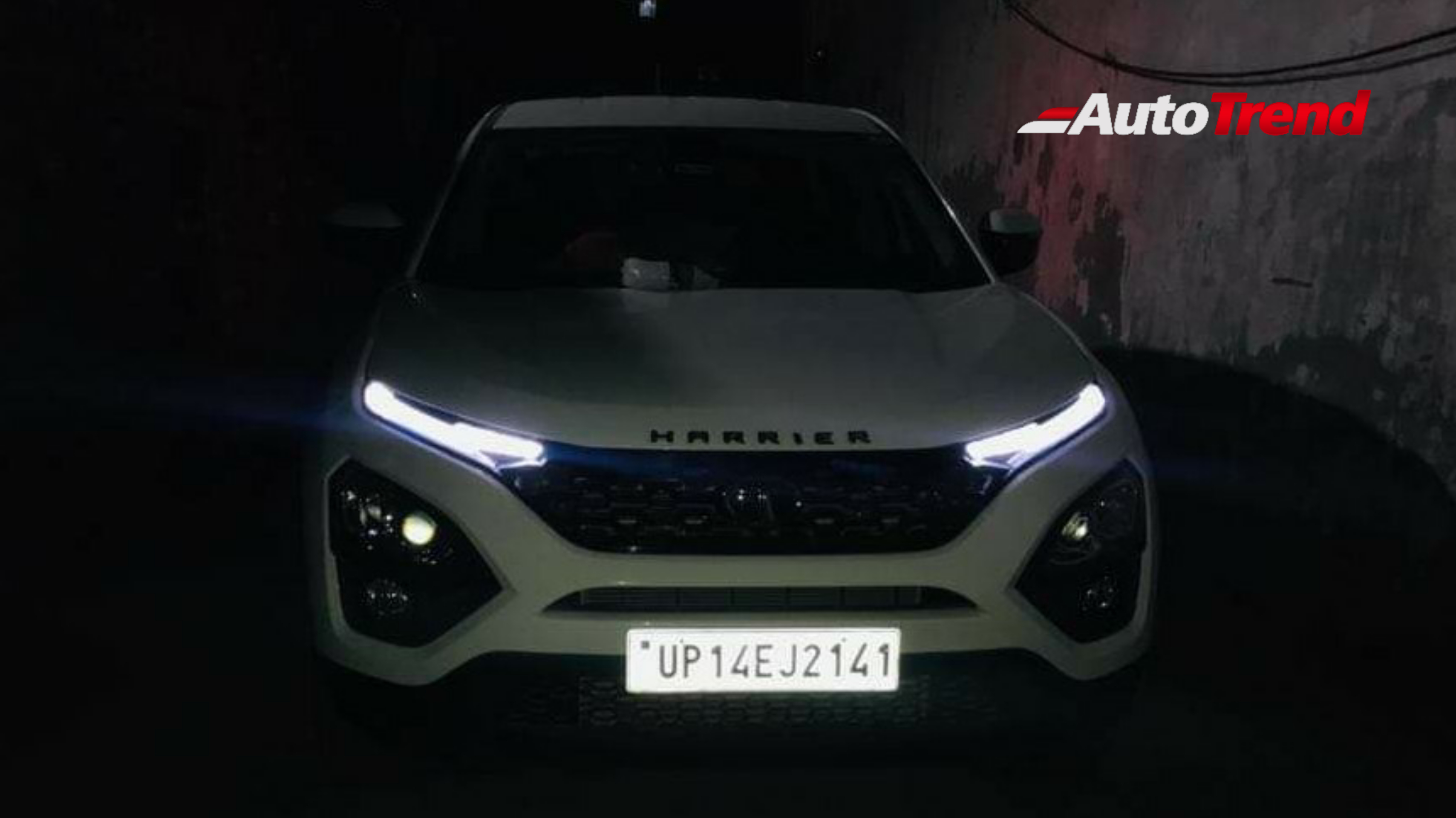 I have purchase tata harrier in December 2019 and my experience with this car is awesome, it makes me feels me like I am driving a luxurious car like Fortuner but some small enhancement should have been done like 4*4 drive option, automatic drive option, and the head lamp should be white in colour also sunroof in 2019 model should be given by the company. Overall experience was satisfactory...