Ford is a brand that manufactures TOUGH and fun to drive cars and SUVs. Every car they made have always impressed enthusiasts with the ride and handling including the Ikon, Fiesta, and the Figo, Freestyle, Aspire. Even the XXL sized Endeavour is great to drive while being tough as a nut.

In 2013, the new Ford Ecosport was launched, opening up a brand new segment of under 4m crossover SUVs. With only the Renault Duster to compete with, the Ecosport with its striking looks, a bucket load of features and solid build quality became the new favourite of the SUV crazy Indian buyers.  Though being a tall crossover, the Ecosport was surprisingly fun to drive with a near-perfect ride and handling combo and punchy engines. Apart from the regular 1.5L petrol and turbo diesel engines, it also offered a brand new 1.0L Ecoboost turbo petrol engine producing 123hp and 170NM which simply best in class. The general public though preferred the 1.5 TDCi producing 100bhp and 205NM. It was only the 1.5 Ti-VCT petrol that was available with a DCT automatic.

In 2020, with the kick-in of the BS6 regulations, the Ecoboost engine was withdrawn and apart from the updated engines the Ecosport also received a few feature additions. Despite the better engines and spruced up looks, the Ecosport is now an average seller. The main reason for this is the public misconceptions on Ford’s service and maintenance.

The Ecosport is an impressive family car with unique appeal providing the following features on the top-spec Titanium Sports variant:

All these features and characteristics make up the strengths of the Ecosport which are as follows:

The special THUNDER EDITION offers the following additional features over the Titanium variant:

The Titanium Plus variant offers the following additional features over the standard features which make it one among the safer CSUVs:

While the Ecosport has its strong list of positives, it also has a few obvious weaknesses.

The missing features on the Ford Ecosport Titanium Plus variant include:

The missing features on the Ecosport Titanium variant include:

At this price, the Ecosport seems like the best value for money option among all Compact SUVs with its good ride and handling balance, strong engines and a good list of features.

When it comes to service, you can see more than a few dealerships improving drastically with stricter norms. Find a good dealer with good customer reviews and experienced personnel and you will be happy for years. As for the Ecosport, it is still an enthusiasts choice strong all-rounder in its segment. 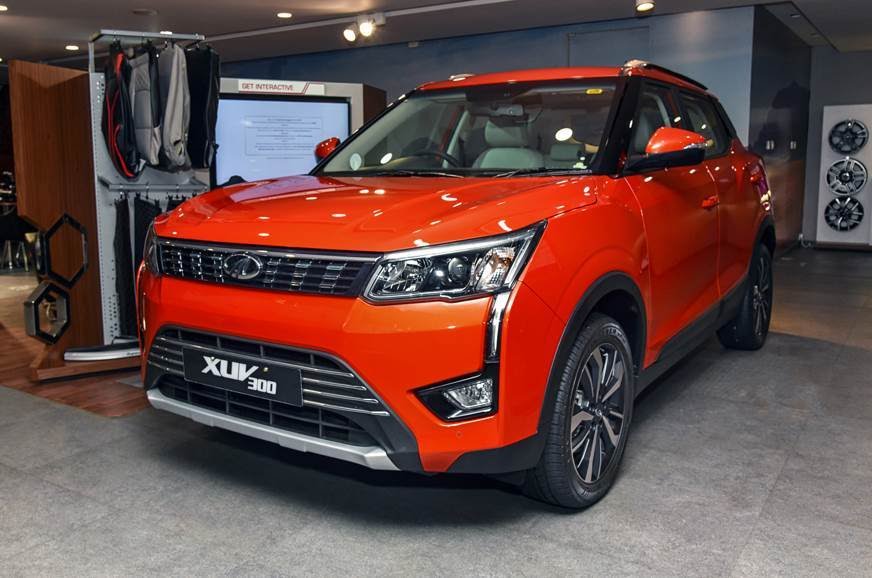