Compare
Harley Davidson and Hero Motocorp Join Hands for Indian Operation - All You Need To Know!

All this is a part of Harley-Davidson’s business overhaul plan, dubbed ‘The Rewire’. The Harley Davidson brand will also be rejuvenated with the strong distribution network and customer service of Hero MotoCorp.

The new developments and plans are expected to commence in full swing by the end of this year. Stay tuned for further updates. 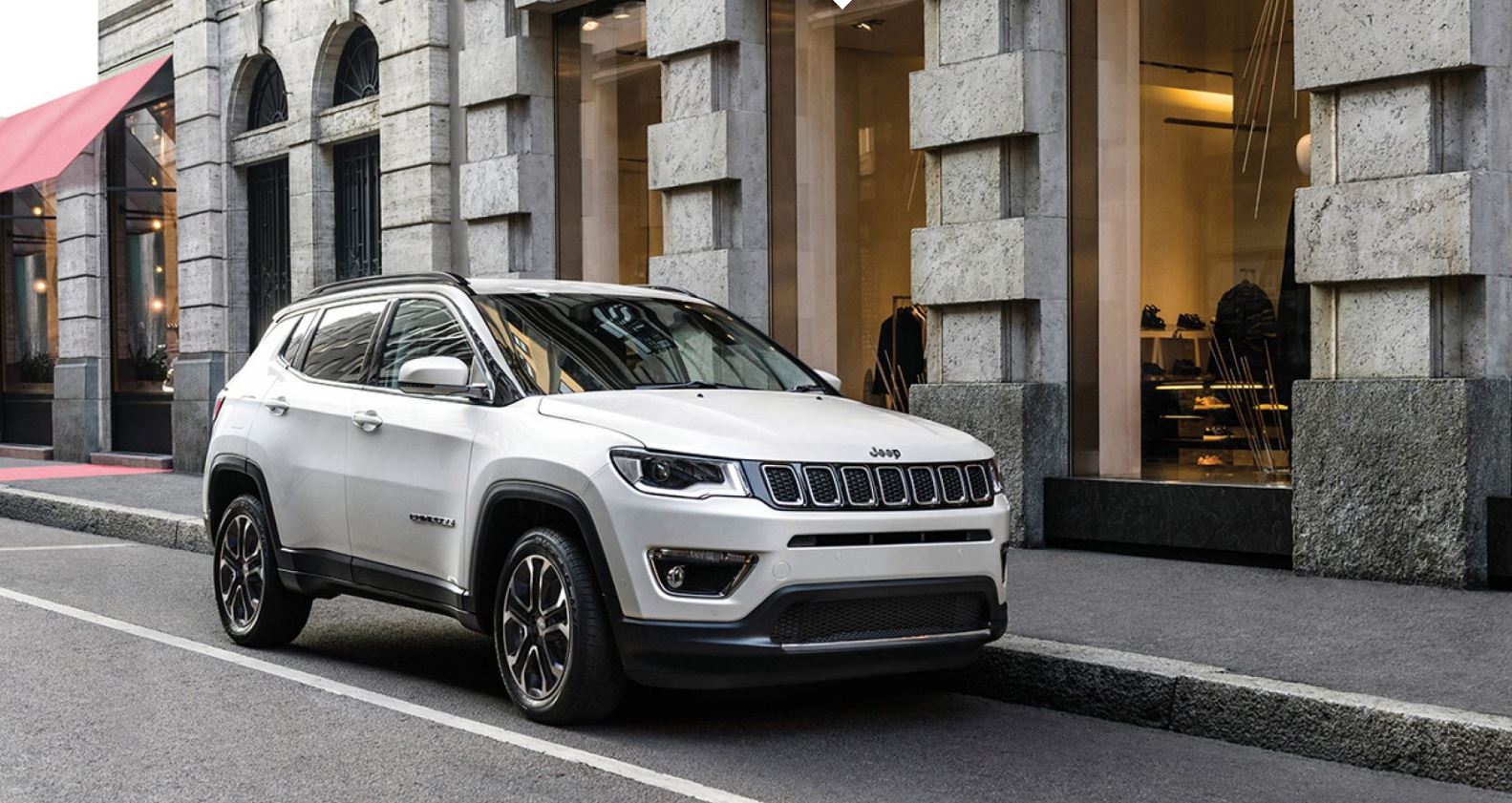 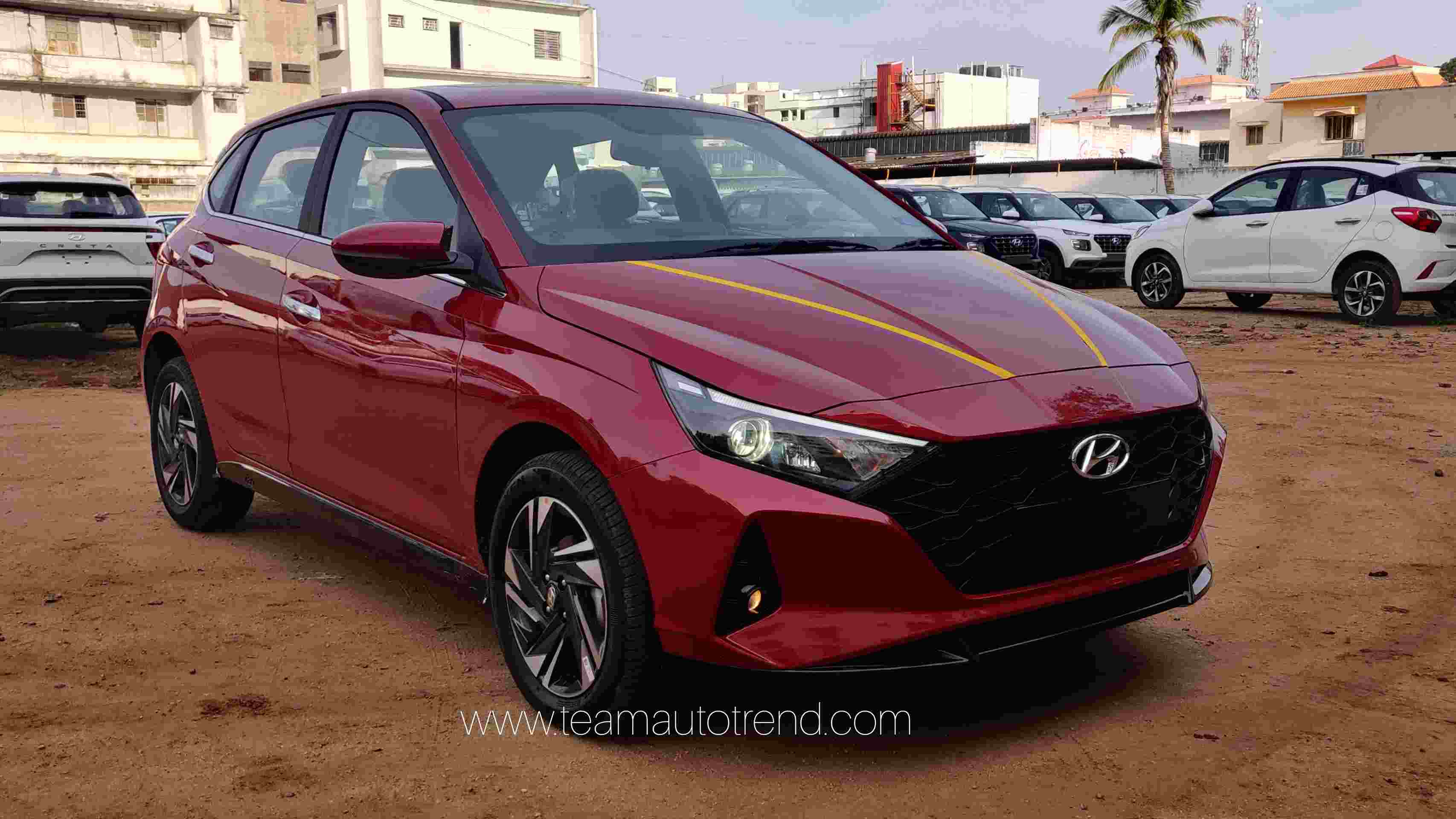 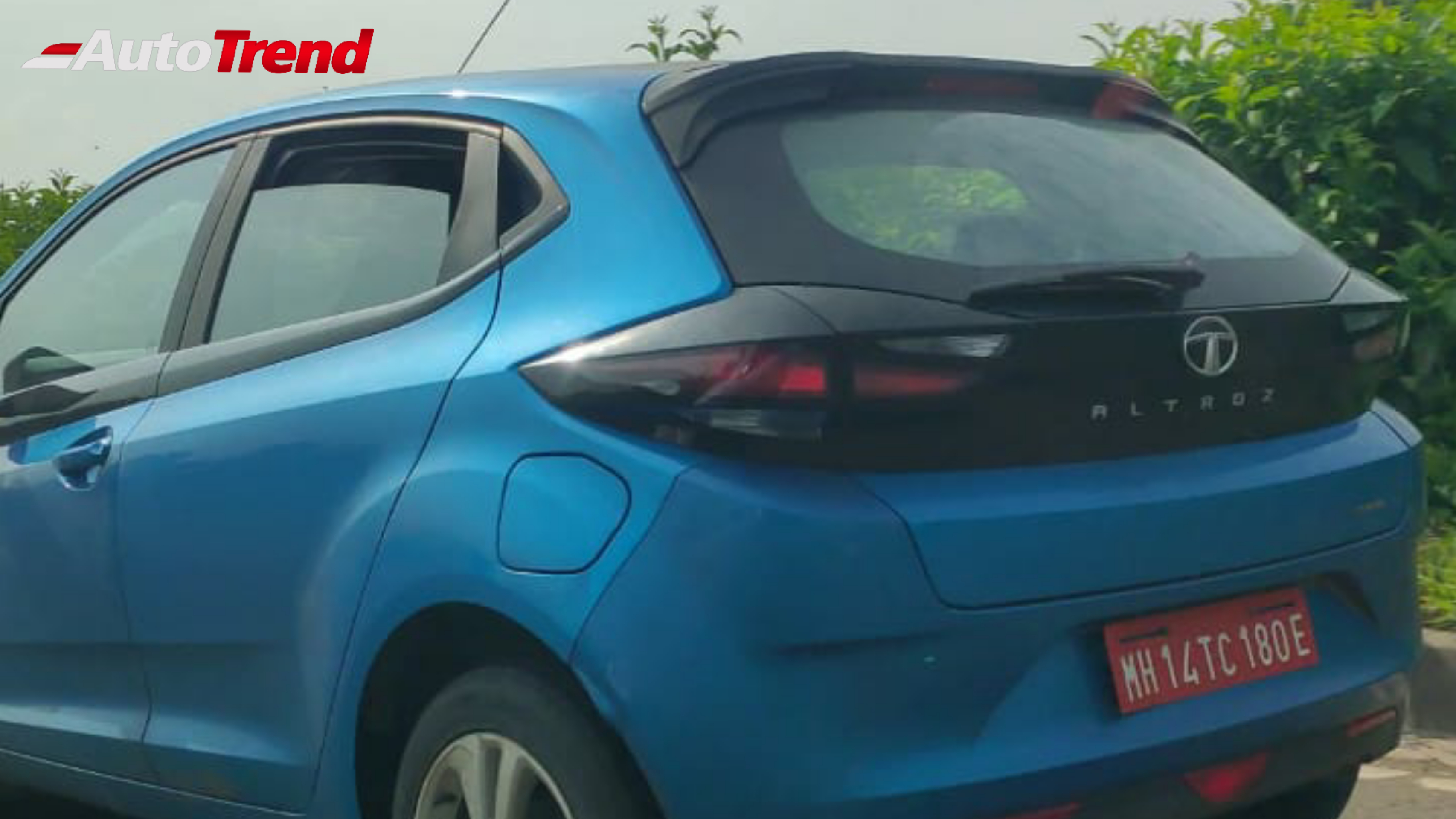 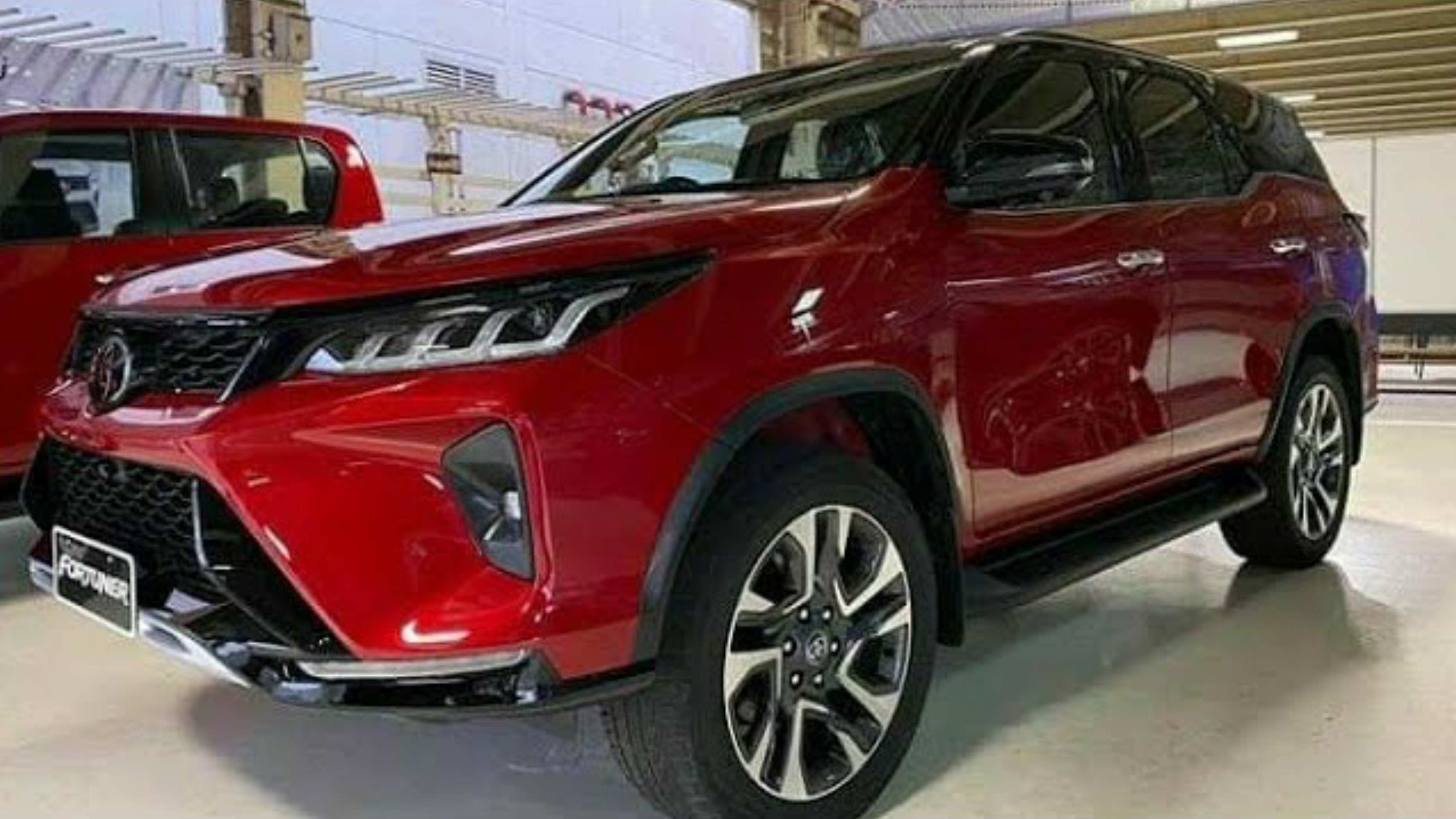 Toyota India is preparing to launch the facelifted Toyota Fortuner on the 6th of January, 2021. Apart from launching the facelifted version of the existing Fortuner, Toyota is also bringing the Legender version of the SUV as well. The Legender is essentially a highly upgraded flagship Variant of the Fortuner SUV, previously launched in Thailand and Australia. Bookings have commenced unofficially for the new facelifted SUV at select dealerships for an advance of ?50,000.

The majority of the upgrades will occur at the front end of the Fortuner. While the facelift of the existing model will feature a new grille, LED

The new Fortuner launched in Thailand features an all-black interior with a new instrument cluster and a larger, 9” touchscreen infotainment system. The Fortuner Legender edition also offers a powered tailgate with the swipe-to-open function, wireless charging and a 360-degree parking camera. Similar to the facelifted Innova Crysta, the new Fortuner will also include Android auto and Apple carplay finally.

The price of the upgraded models will be available on the launch date, 6th January 2021. 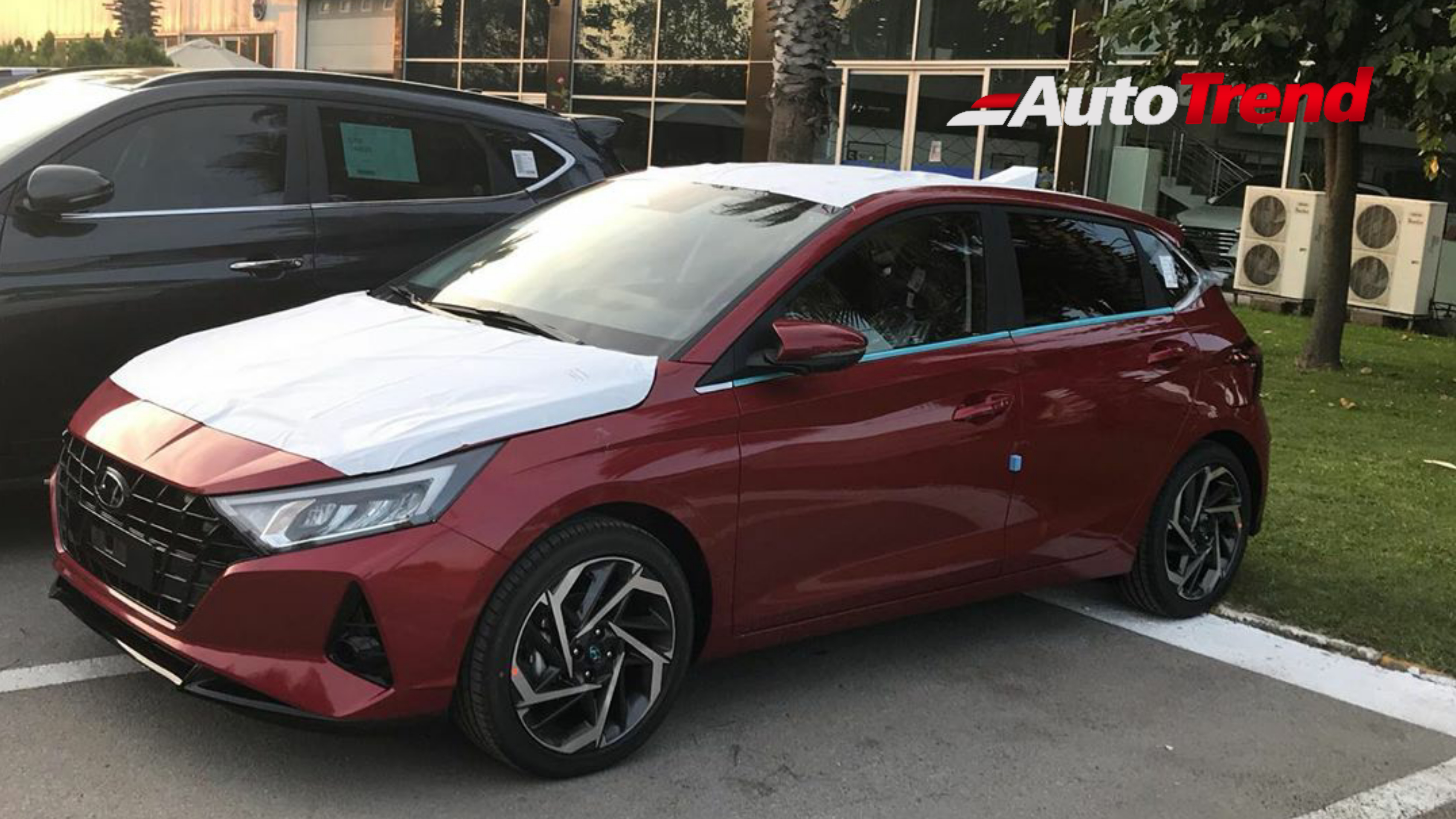 Hyundai India will be launching the new i20 premium hatchback in the coming weeks. Prior to its launch, the new premium hatchback has started to arrive at dealerships. There are few visible changes to the India spec i20 as compared to the European one. The i20 has been one among their best selling products and still is one among the most feature loaded hatchbacks in its category. This here is a quick walkthrough on the highlights of the new generation Hyundai i20.

The new Hyundai i20, sports a completely different design language. On the front fascia, it features a new and

larger hexagonal cascading grille with a more swooping bonnet and angular headlamps. The headlamps will feature LED lighting on the top spec trims along with DRLs. Lower variants will get Projector units. Projector fog lamps are also expected to be offered. The new i20 will be longer and wider than the current model. The sides have sharp, dynamic creases lending the car a more dynamic profile. The window line features Chrome detailing which flows from the A pillar to the top of the C pillar whereas the snazzy Z-shaped LED Tail lamps are connected by a chrome bar running across the width. The new i20 will also receive unique looking 16” alloy wheels on the top spec variants.

Here's an extensive list of features on the top spec variants of the new i20:

The all-new i20 is likely to be launched by the end of October this year and will go up against the new Tata Altroz, Maruti Suzuki Baleno, the new facelifted Honda Jazz and Toyota’s Glanza. Prices are expected to be around ?20000 to ?50000 higher than the current gen model which it will replace.

Toyota Urban Cruiser Subcompact SUV - All you need to know 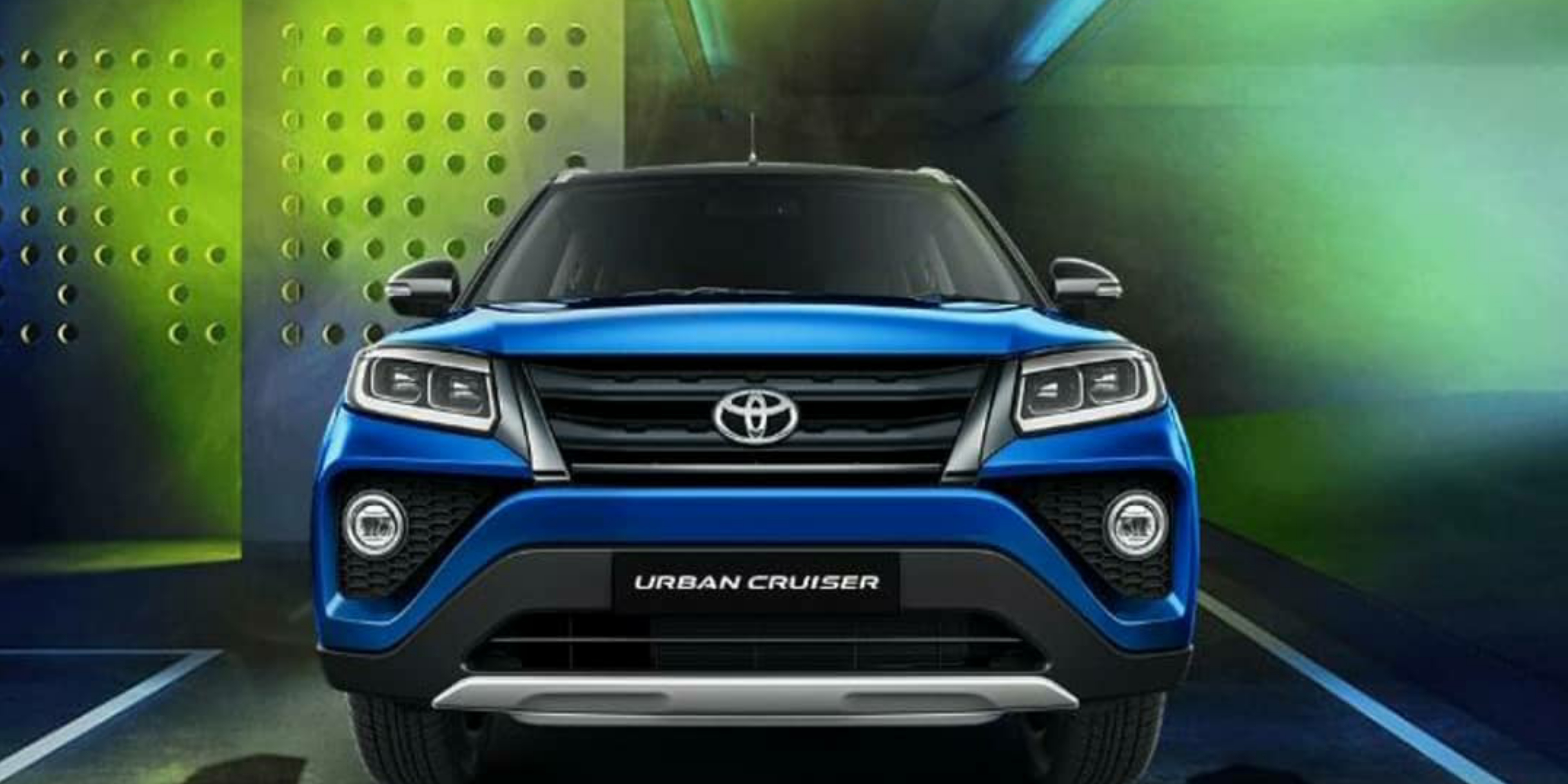 Toyota is all set to launch its new compact SUV, the Urban Cruiser. This is essentially the rebadged version of the best selling Maruti Suzuki Vitara Brezza with Toyota specific cosmetic changes.

The Urban Cruiser borrows its front grille from the Fortuner but carries forward the LED headlamps from the Vitara Brezza without any changes. The front bumper however is completely redesigned to give the Urban Cruiser a unique look. The sides and rear, however, don't have any changes except for the Toyota and Urban Cruiser branding on the tailgate. The 16” alloy wheels to are the same as on the

The interior of the Urban Cruiser gets even fewer changes when compared to the Brezza. The design, layout and materials are exactly the same and the only differentiation will be Brown colour seat upholstery.

Similar to the Vitara Brezza, the Urban Cruiser will be available in three variants; Mid, High and Premium.

Based on the Vitara Brezza, the new Urban Cruiser MID variant offers the following standard features:

Apart from these, the HIGH variant will include the following additional features:

Additional features on the top-spec PREMIUM variant will include:

Safety features on the Toyota Urban Cruiser BS6 include: