Compare
Kia Motors Gets New Logo - Do you like it ? 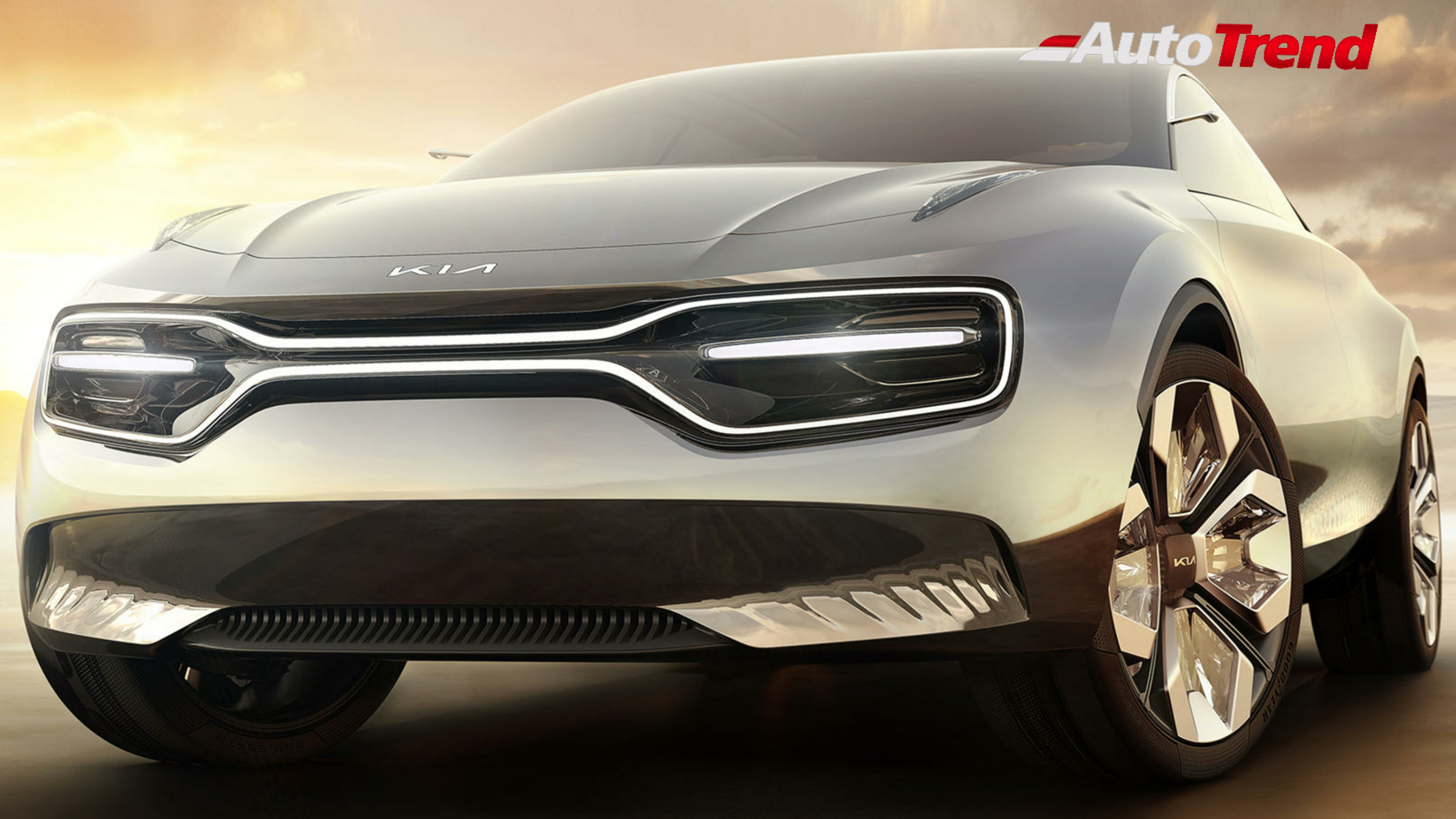 Kia’s upcoming EVs will be built on a new moderately priced Electric-Global Modular Platform (E-GMP), shared with Hyundai. With these new EVs, Kia expects to generate at least 20 percent of worldwide sales by 2025, and even more by 2029. 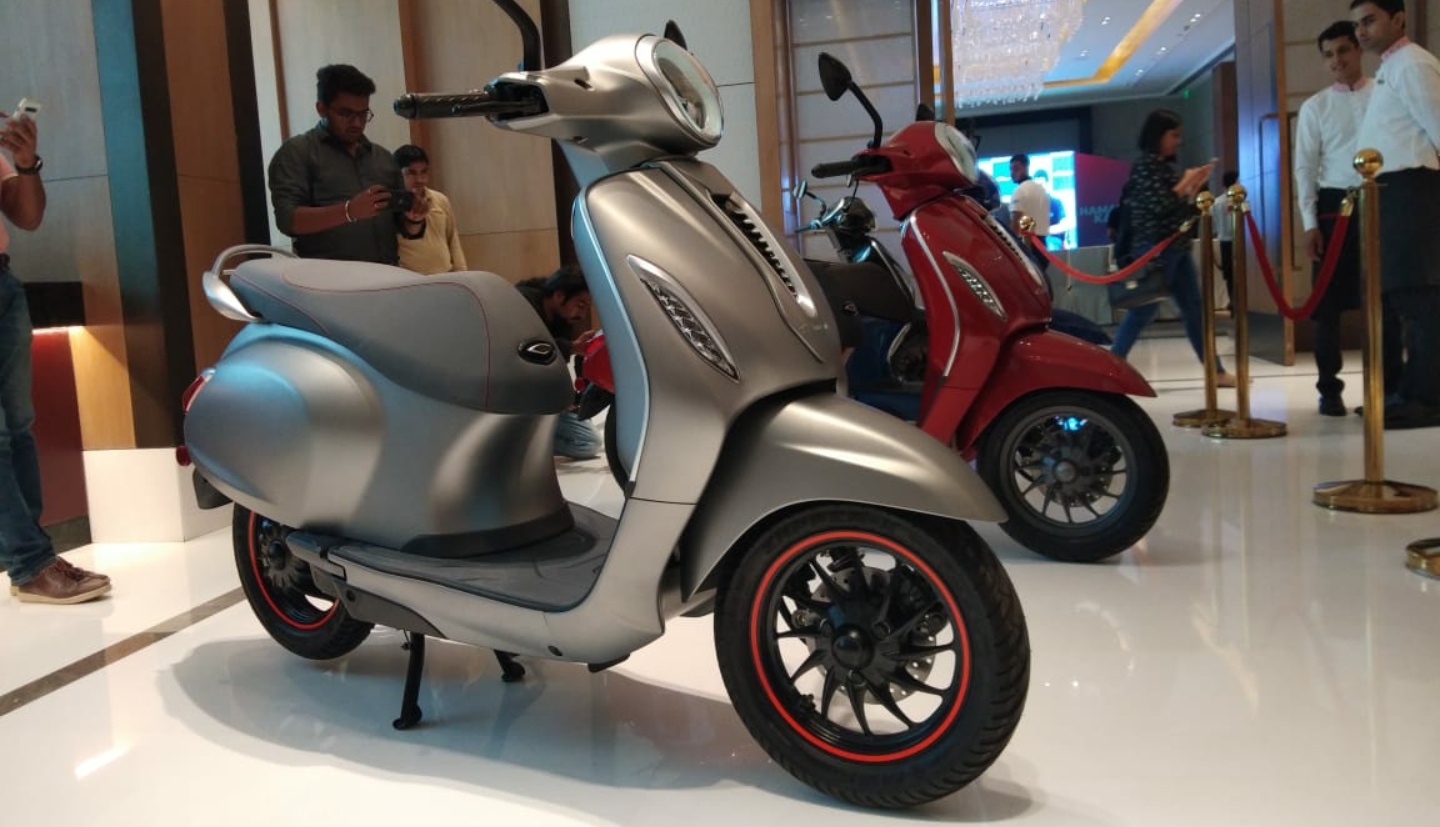 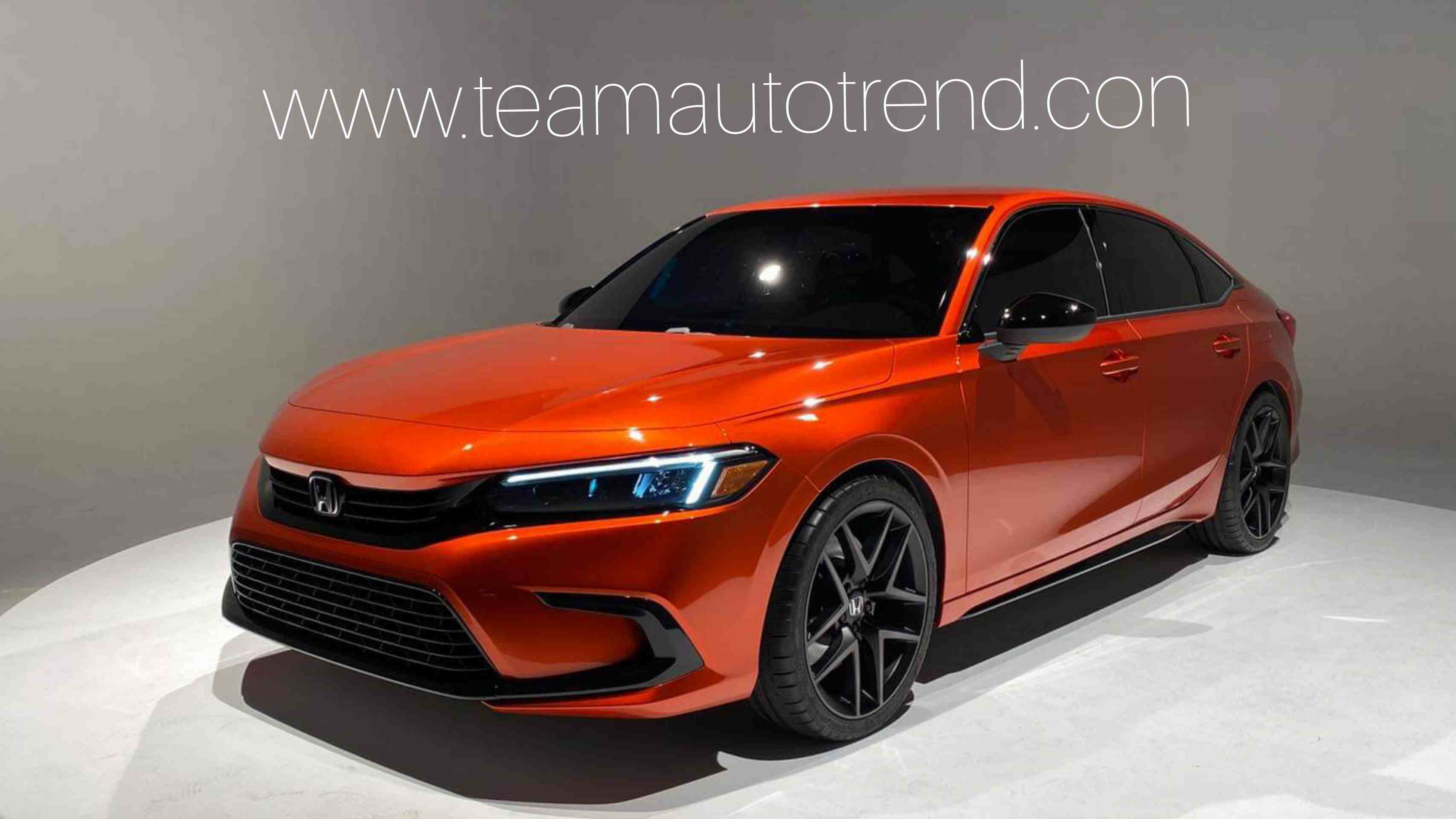 Based on the best selling XM variant, this new XM(S) variant offers the following additional features:

Other than these features, the XM(S) will carry forward the same specifications as on the XM variant. Standard features will include:

Standard safety features on the Nexon BS6 include:

The XM(S) variant will be available

with both, petrol and diesel engine options in manual and automatic versions. The 1.2L Revotron turbo petrol produces 120PS Power while the 1.5L Revotorq turbo diesel produces 110PS Power. Both engines are available with three drive modes; Eco, City and Sport modes. A 6 speed manual transmission will be standard whereas the XMA(S) variants will receive a 6 speed Automated Manual Transmission.

The new XM(S) variants are priced at Rs8.36L & Rs9.70L ex-showroom for the petrol and diesel versions respectively whereas the AMT equipped XMA(S) variants are available at Rs8.96L for the petrol and Rs10.30L for the diesel versions. Priced at around Rs60,000 more than the standard XM/XMA variants, these new variants could attract the feature focused buyers. This pricing also makes the Nexon XM (S) the most affordable Sunroof equipped car in the Indian market.

Ford India is soon to launch a new updated top spec variant of its best selling Ecosport compact SUV. This new variant will be called the Signature Edition and will get some significant changes on the exterior and interior.

mounted in the number plate housing on the tailgate now.

According to the Ministry of road transport and highways, it is not necessary for vehicles weighing under 3.5 tonnes and equipped with tubeless tyres with Tyre pressure monitoring system to have spare tyre. Hence, the tailgate mounted spare tire will be available as a paid option on this Signature Edition variant. As standard, this new variant is not likely to receive a spare wheel and instead it will get a puncture repair kit.

At the front though, the Ford Ecosport SE will remain exactly the same without any changes.

On the inside, this new Ford Ecosport Signature Edition will get some new features and significant updates. This new Variant will get Tyre pressure monitoring system integrated into the brand new 12.3” touchscreen system expected to be launched exclusively on this variant. This new super-large touchscreen will also get Android auto and Apple carplay compatibility along with the existing Ford Pass connected car features. The centre console too will be significantly different on this updated top spec variant.

All the other features including Auto headlamps and wipers, Cruise control, Electric sunroof, Auto Climate control and keyless access will be carried forward from the existing variants.

The Ford Ecosport will continue to retain the very same 1.5L Petrol and Diesel engine options with a 5 speed Manual transmission as standard. At present, only the Titanium plus petrol is available with a 6 speed torque converter automatic gearbox. This gearbox is also likely to be available on the new Signature Edition variant as well. 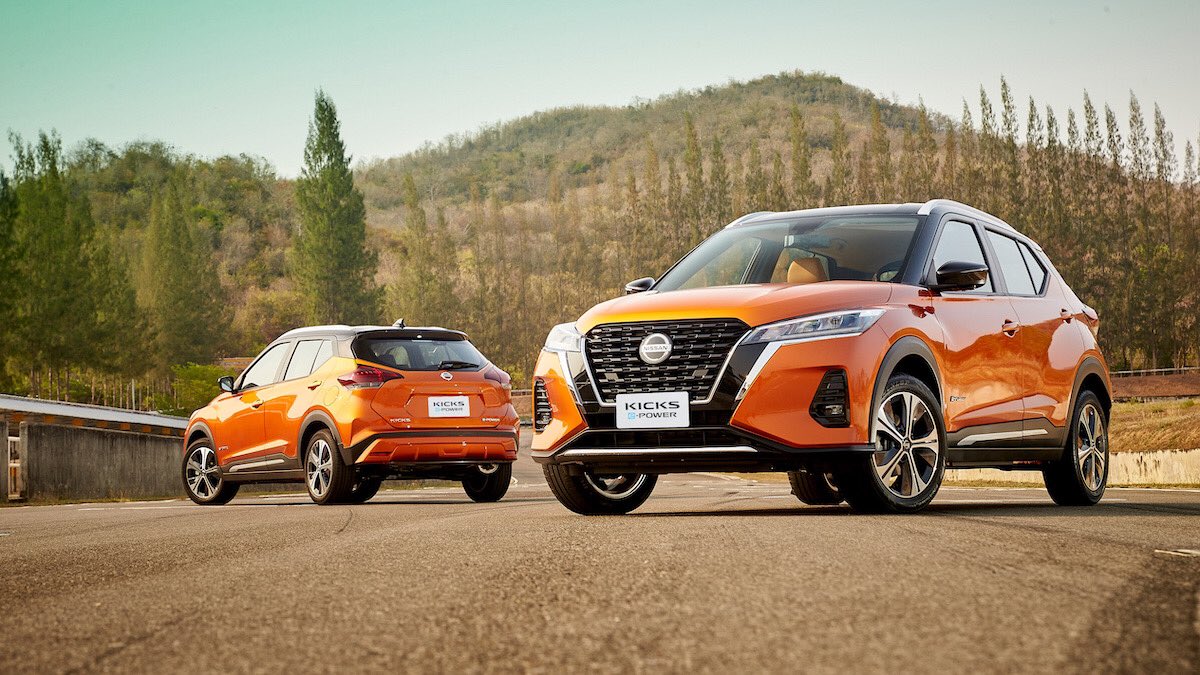