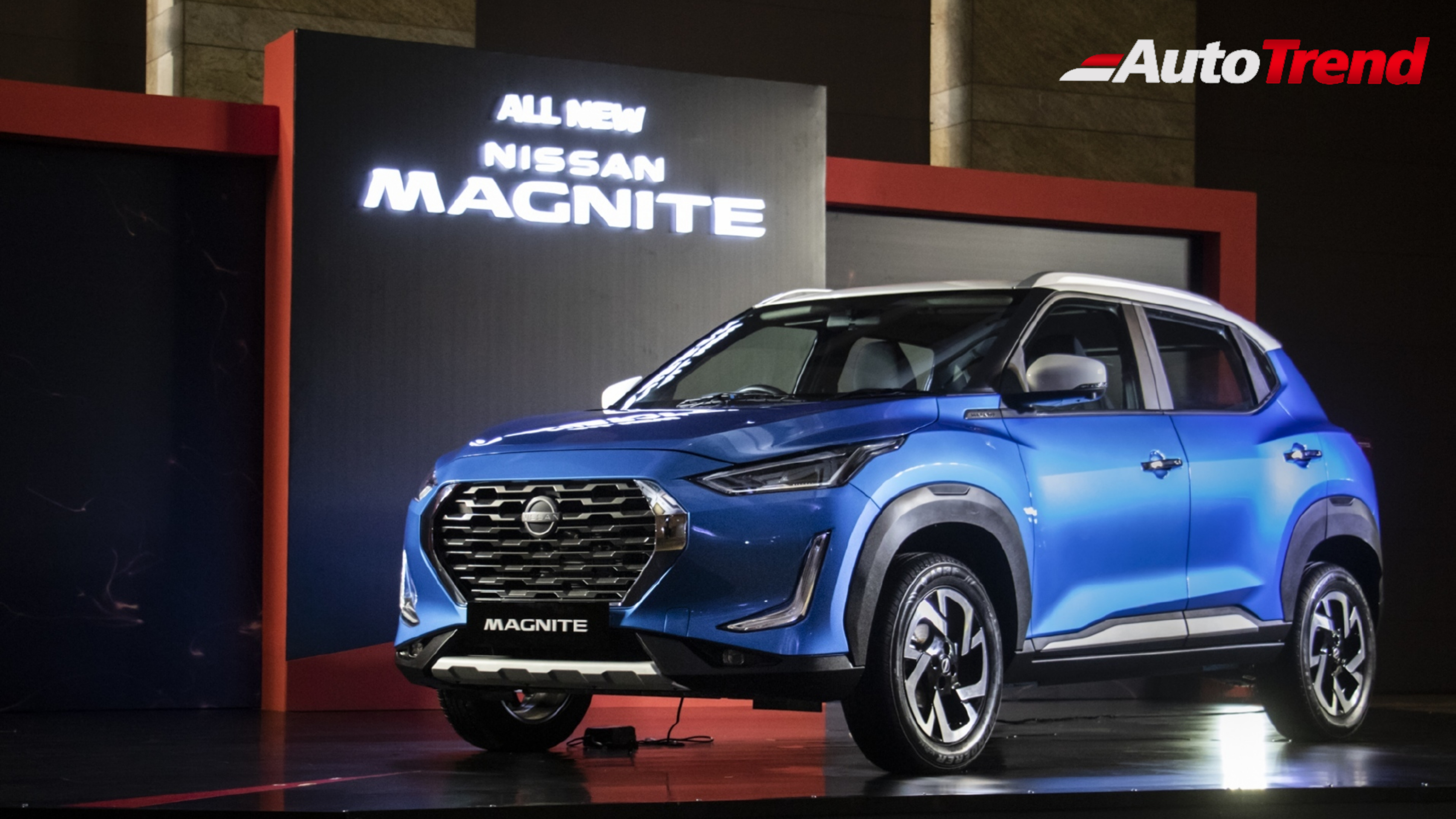 The Nissan Magnite Compact SUV Bookings Open, production version was revealed a couple weeks ago and now the price has been revealed on online before it's official launch . This new compact SUV is going to be the Make-it or Break-it product for Nissan India. Now we have got the details of the variants and features split up of the new compact SUV. Here are some clear details on what to expect:

The Magnite will be sold in four variants, namely the XE, XL, XV, and the XV premium. All variants except for the entry-level XE can be ordered with either the 1.0L non-turbo or the turbo petrol engine. Let's take a look at the features on offer:

The Nissan Magnite will also be available with an optional Technology Pack on the XV and XV Premium variants. Features on this package include:

The side profile looks muscular with prominent body cladding and large wheel arches which seem to dwarf the 16” wheels. The higher-spec variants also receive a dual-tone roof option, blacked-out pillars, and silver roof rails. At the back, the Magnite sports sharp-looking tail lamps resemble those on the Triber's, a clean tail gate, and a dual-tone bumper. The Magnite is also set to be the first model in India to sport the new Nissan logo.

The interior too is quite close to the concept with a large, centrally-mounted 8” touchscreen and layered dashboard with hexagonal AC vents.

The Nissan Magnite will be available with two engine options. The first will be the 1.0L Energy series, 3 cylinder Naturally aspirated engine from the Renault Triber, producing 72PS Power through a 5 speed manual gearbox. The second powertrain will be a new HRA0 1.0-litre three-cylinder turbo-petrol unit producing around 100PS (97bhp) of power and 160Nm of torque which will be mated to a 5 speed manual transmission option as well as an X-TRONIC CVT automatic gearbox.

The new HRA0 1.0 3 cylinder turbocharged engine will get mirror bore cylinder coating technology from its legendary sport's car Nissan GT-R which will help to reduce the resistance inside the powertrain and also it will increase the overall efficiency of the engine.

The XE variant will be available only with the 1.0L naturally aspirated engine.

The new Nissan Magnite will be launched with pricing by early December 2020.

All-new Nissan Magnite Compact SUV Expected Price will start from 5.5 lakh and the top-spec Turbo Petrol CVT variant will go up to 9.55 Lakh.

When launched, the Magnite will go against the Tata Nexon, Hyundai Venue, Kia Sonet, Ford Ecosport, Mahindra XUV300, and the Honda WRV as well.

Stay tuned for further updates on the Nissan Magnite. 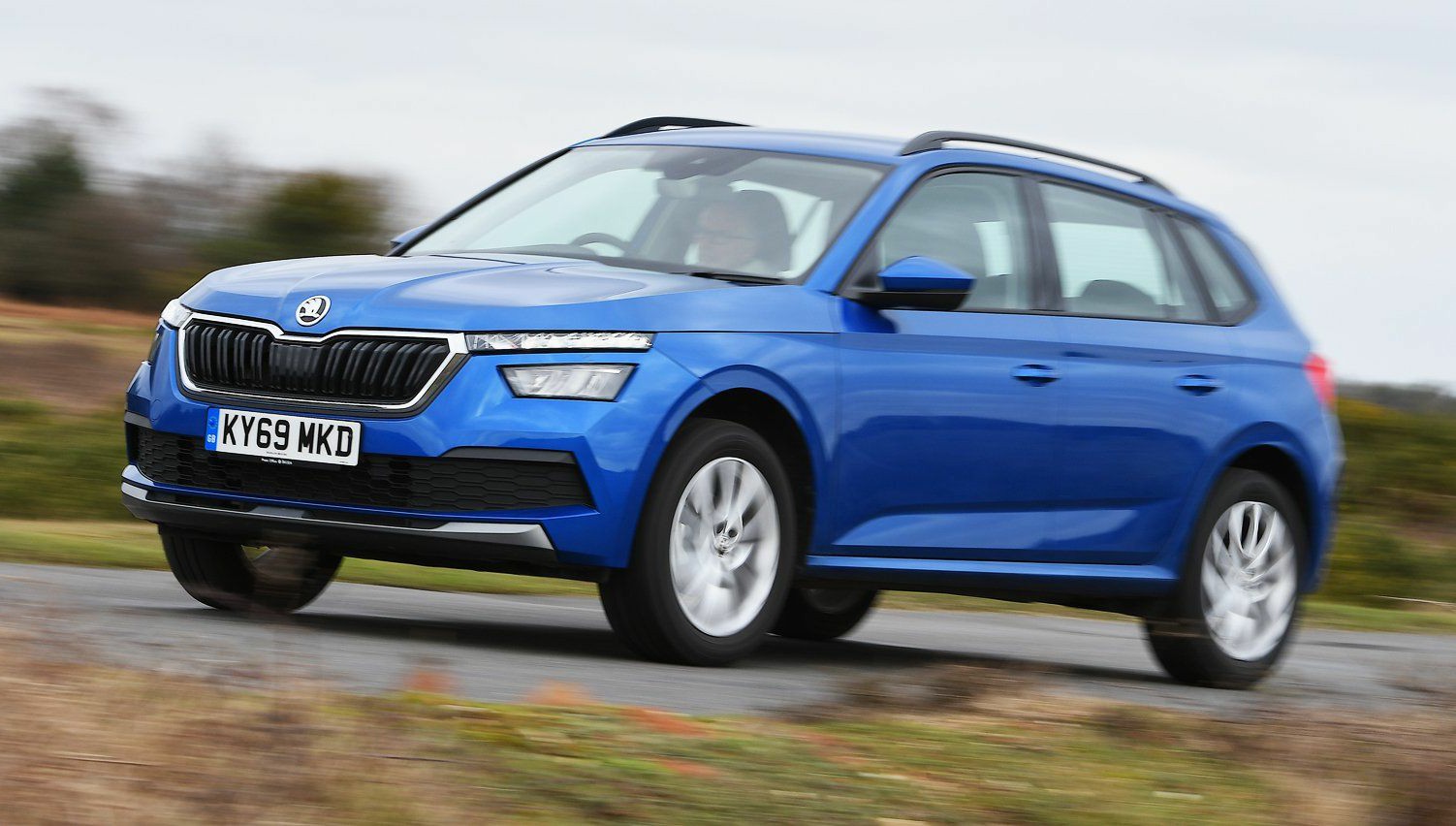 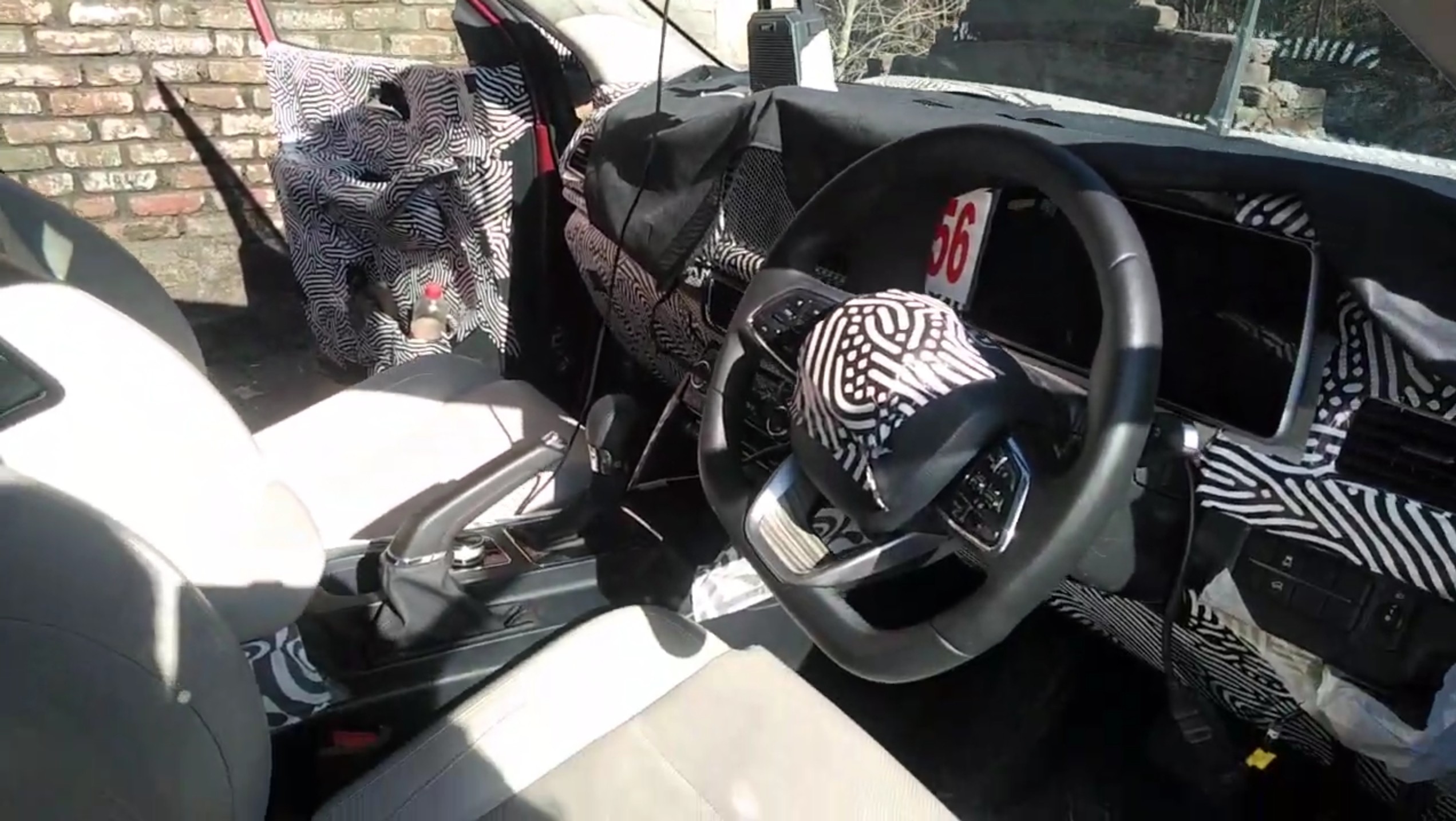 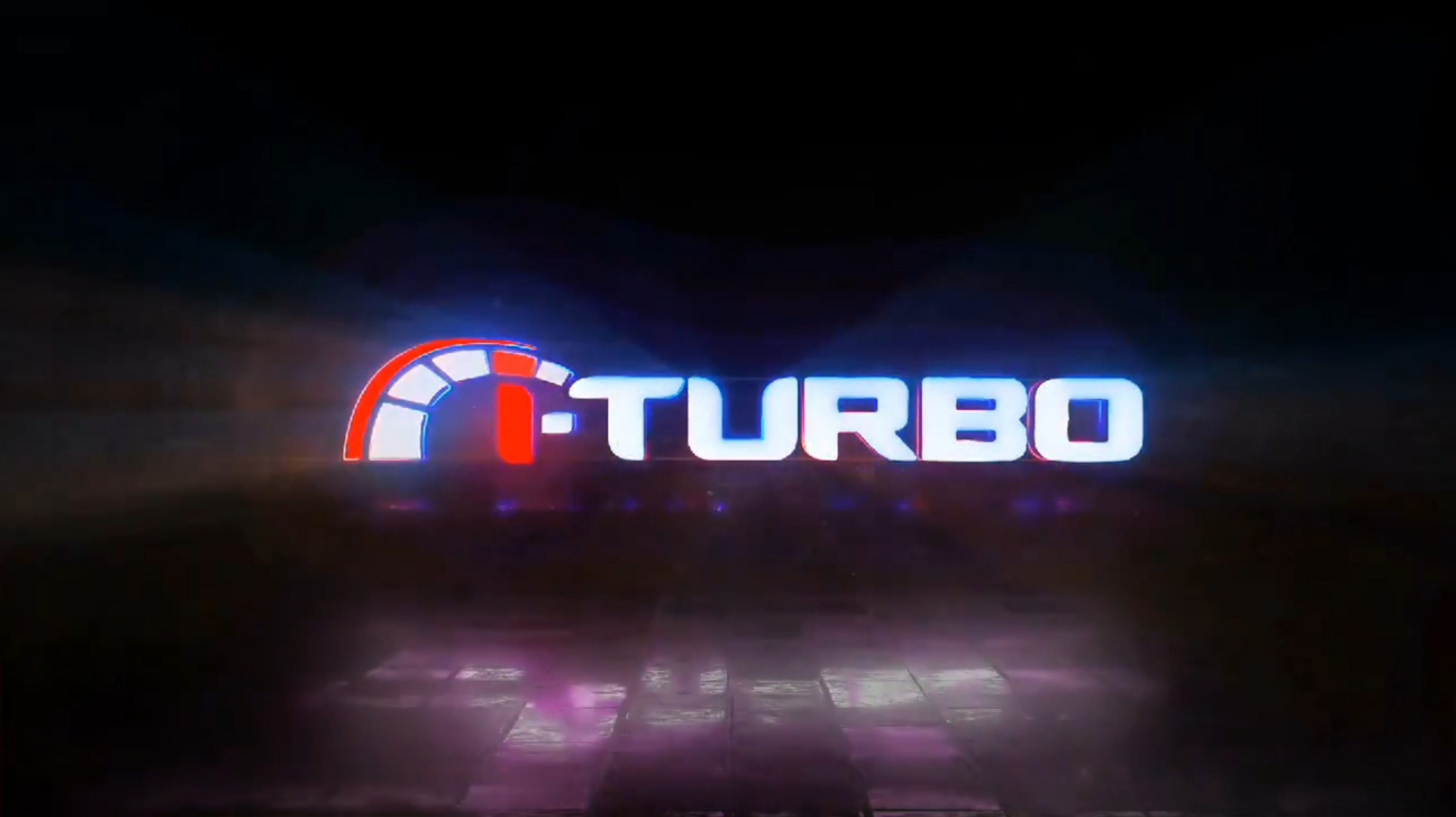 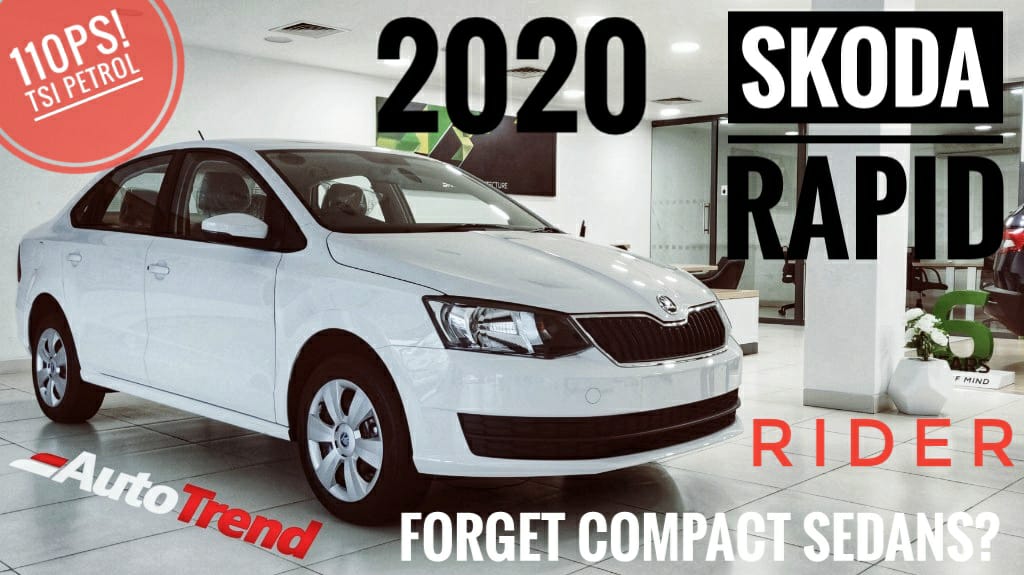 Prices of the Skoda Rapid TSI start at 9.06 Lakhs and go all the way upto 14.72 Lakhs. Prices are Ex- showroom. Available in 5 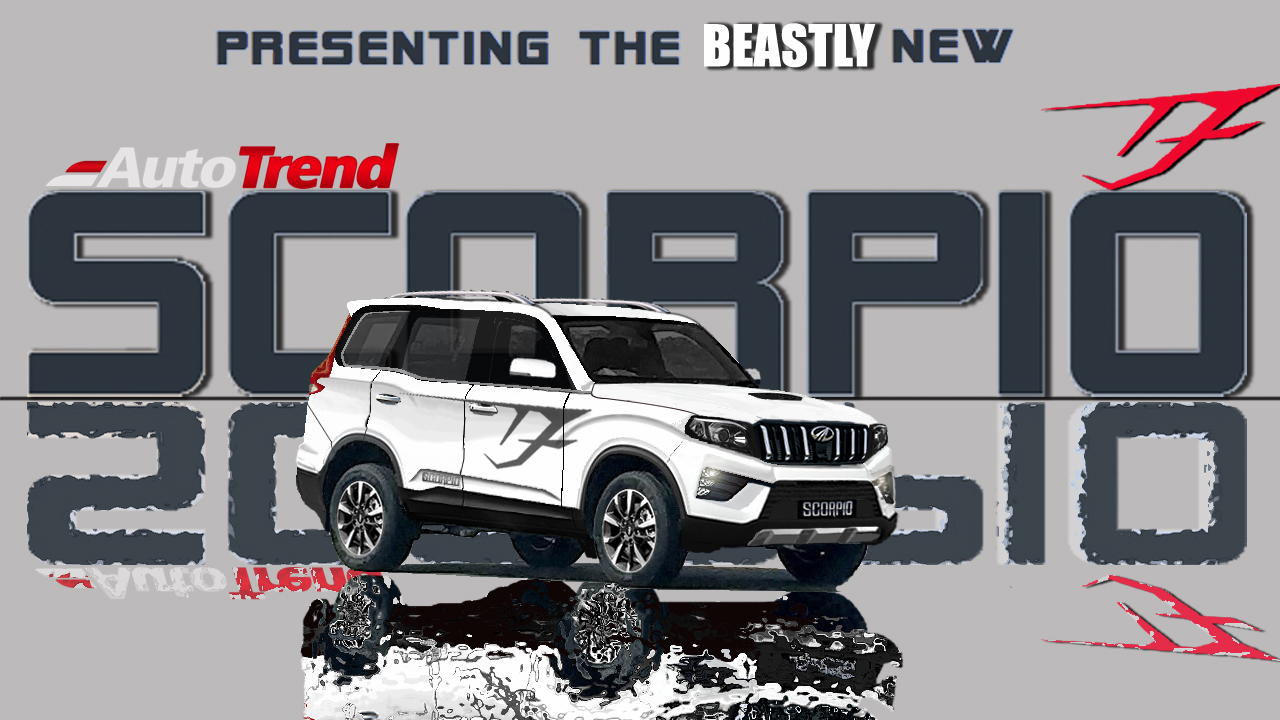 The new Mahindra Scorpio (codename Z101) has been under testing for more more than 2 years now on public roads. The new generation model will be based on the brand new platform that is seen on the new Thar as well and will be completely all new.

According to news updates, the new gen Scorpio is likely to be named with a suffix. Mahindra has trademarked the name “Scorpio Sting” for the new SUV. It is also likely that a special variant with the name “Scorpio-n” will be launched later.

The new Scorpio will be longer and wider than before, but still

the overall design will continue to be butch and upright, staying true to the current gen model. The larger dimensions will help in providing better cabin space.

The design language will be evolutionary and will feature strong character lines that run along the sides, including a pronounced kink on the rear door that pushes upwards along with the window line; similar to the current gen model and the XUV siblings as well. At the back, it is likely that the new Scorpio will continue using a side-hinged door with vertically placed tail-lights.

Similar to the exterior, the new Scorpio will get an evolutionary yet fresh interior design too. The new upright dashboard is likely to house large portrait-style touchscreen infotainment system. Most of the switchgear will be shared with other Mahindra models like the new Thar and the Marazzo. The new SUV will also offer features such as Auto climate control, Auto headlamps, auto wipers, electric sunroof, side airbags, ESP, hill hold and leather upholstery on certain variants.

The new Scorpio SUV is expected to come with the same 140PS, 2.2-litre diesel with a 6 speed manual gearbox as the current model. The new 2.0-litre turbo petrol engine with 153PS is also likely to be offered with a 6 speed manual. The 6 speed torque converter automatic gearbox from the Thar is also expected to offered with both engines. Mahindra will provide four-wheel drive as well on the top spec variants, similar to the outgoing model.

The new generation Scorpio will be unveiled by May 2021, with an expected price range of Rs.11-18L ex showroom.

Honda has launched the new WR-V facelift after the delays due to Corona virus pandemic. The updated WR-V is available with a petrol and diesel engine options.

On the outside, the new WR-V gets more aggressive front and rear bumpers with a new grille with horizontal slats, new LED projector headlamps, new LED tail lamps, LED DRLs and roof rails. Additionally, both the petrol and diesel versions get separate new 16” alloy wheel designs.

Digipad2.0 touchscreen system, reverse camera, automatic climate control and projector headlamps are standard on both the variants of the new WR-V facelift.

The new WR-V will take on the BS6 versions of the Maruti Suzuki Vitara Brezza, Hyundai Venue, Tata Nexon, Mahindra XUV300 and Ford Ecosport. The petrol versions of the WR-V are priced at ?8.5L & ?9.7L while the diesel versions are priced at ?9.8L & ?10.99L for the SV & VX variants respectively. Honda is additionally offering the WR-V with a 3-year/unlimited kilometre warranty as standard to provide peace of mind & hassle free experience to its customers.